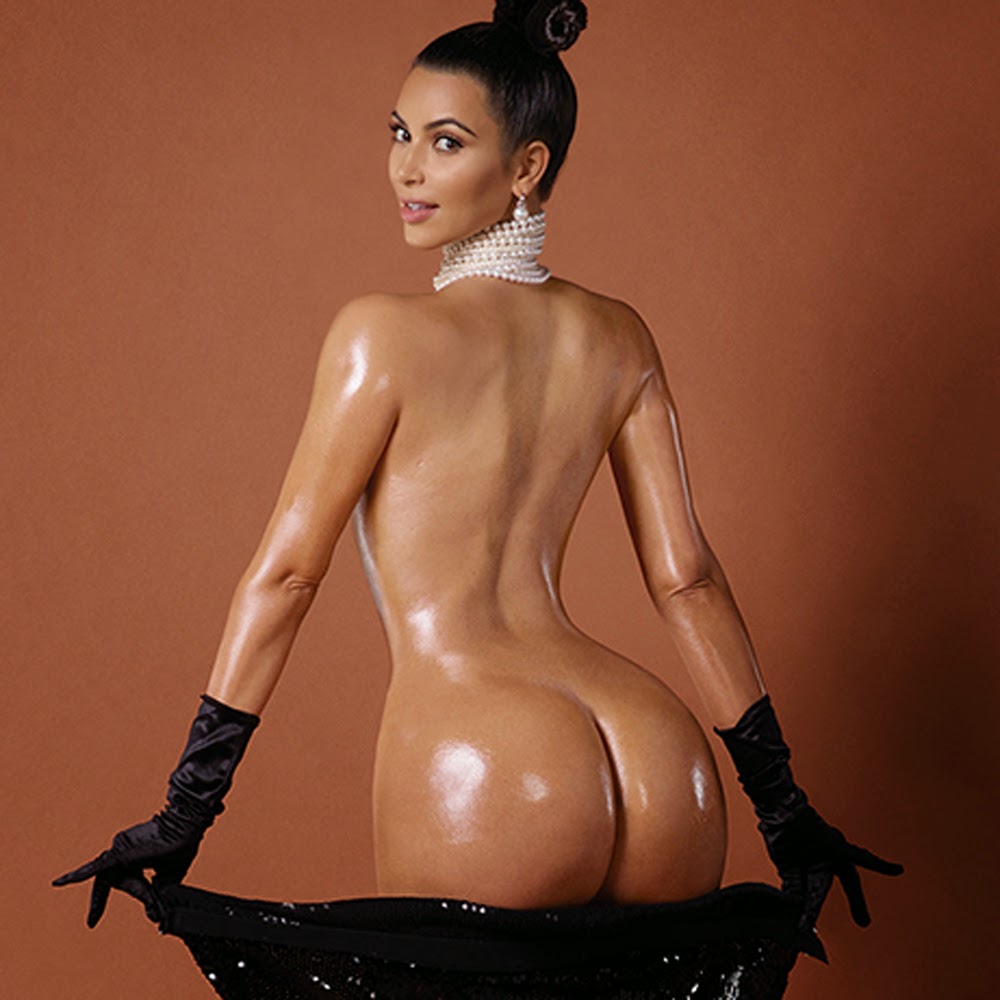 ‘Sold to that man!’ Exclaims trainee F with a flourish, thumping the phone down and turning to the office with a grin like a scary clown.

‘Exchanged contracts already has it?’ Says assistant manager T with raised eyebrows.
’Didn’t know there was an auction on today.’ Contributes negotiator S, with an alluring grin.
‘Have they signed an irrevocable pre-contract agreement, with a ten percent non-returnable deposit subject only to a second viewing?’ I add flatly.

‘Errr, No.’ Says F looking crestfallen, scanning the room. ‘No to all of those.’
‘Then it’s not sold then is it?’ Says T, shaking his head.
‘It’s a sale agreed, though.’ Adds S softly, with a kind smile towards F. ‘So that’s a good start.’
‘That’s about all it is.’ Snipes T, before I can.

‘Well done.’ I tell F, the voice of experience nagging at me to be less enthusiastic.
One in three sales fall through. There’s a long way to go, but you have to keep pouring into the top of the sales funnel.

‘They were a nightmare couple.’ Continues S, still smiling at F. That’s probably enough, I think, as she adds.
‘You did well to get them to pay a price our vendors accepted.’
F hesitates and an alarm bell starts ringing shrilly in my head - at least I hope it’s just in my head. The tinnitus has been getting increasingly obtrusive and sometimes I wonder if the noises I hear in my head are actually real….

‘They did pay what we agreed they’d have to?’ I ask, shaking my head like a breaststroker - the type with swimmers’ ear, not the creepy version Human Resources keep running courses about.
‘Yes.’ Answers F hesitantly. ‘Only they insisted we put a sold board up straight away.’
‘Or what?’ Growls T. Once again, just before I can. I wonder if he’s after my chair? He can have it if he wants. Like me, it’s old and cranky with a bad back.

‘Or they won’t go ahead.’ Replies F apologetically.
‘It’s not  up to you though is it?’ I say to F curtly.
‘I know, I told them we’d have to ask our clients.’ Replies F. ‘But they say they’d already agreed it with them. Said they have a gentleman’s agreement.’
A simultaneous groan rings round the office.
‘What?’ Asks F naively.
‘How long have you got?’ Says T.

One thing I’ve learnt over nearly three decades of deals and disappointments, is a gentleman’s agreement is about as reliable as a colander for a condom. People renege on their promises without the slightest thought to the consequences. The reasons one in three sales falter are as broad as Kim
Kardashian’s backside. Human frailties; with changes of mind, marital circumstance, schooling and employment are almost limitless. Then the professional pitfalls contribute, with bad surveys, lazy lawyers, intransigent lenders, short leases, disputed rights of way, the list is endless. Multiply those potential deal-breakers by the number of people in a  property chain and you can see why I don’t want the sold board up before the buyers at least start spending some money.

‘They want the board up. Tell them we want the survey done first.’ Suggests T. It’s a line I’ve used, but he’s first again. I like to think I’ve taught him something.
‘I’m not sure they’d like that.’ Says F weakly.
‘Who the hell do you think you’re working for?’ I add quickly, before T trumps me again.
‘I’m not doing the buyers’ finance am I?’ Asks fat mortgage man M as he sways past.
‘No.’ Answers F.
‘Then you’re acting for the vendors.’ Concludes M. Succinctly summing up the conflict of interest arranging funds for buyers has caused in the industry, ever since the banks and insurance companies started buying estate agencies.

‘How can it hurt?’ Persists F.
Because it puts off other potential buyers. Punters who at least can be readied as a back up, if the “my word is my bond” buyers do what 33% of people who utter that dreaded phrase eventually do. I tell F and he agrees  to speak to the vendors for instruction.

Sold - subject to contract - board up already.
I’m not exactly counting chickens.