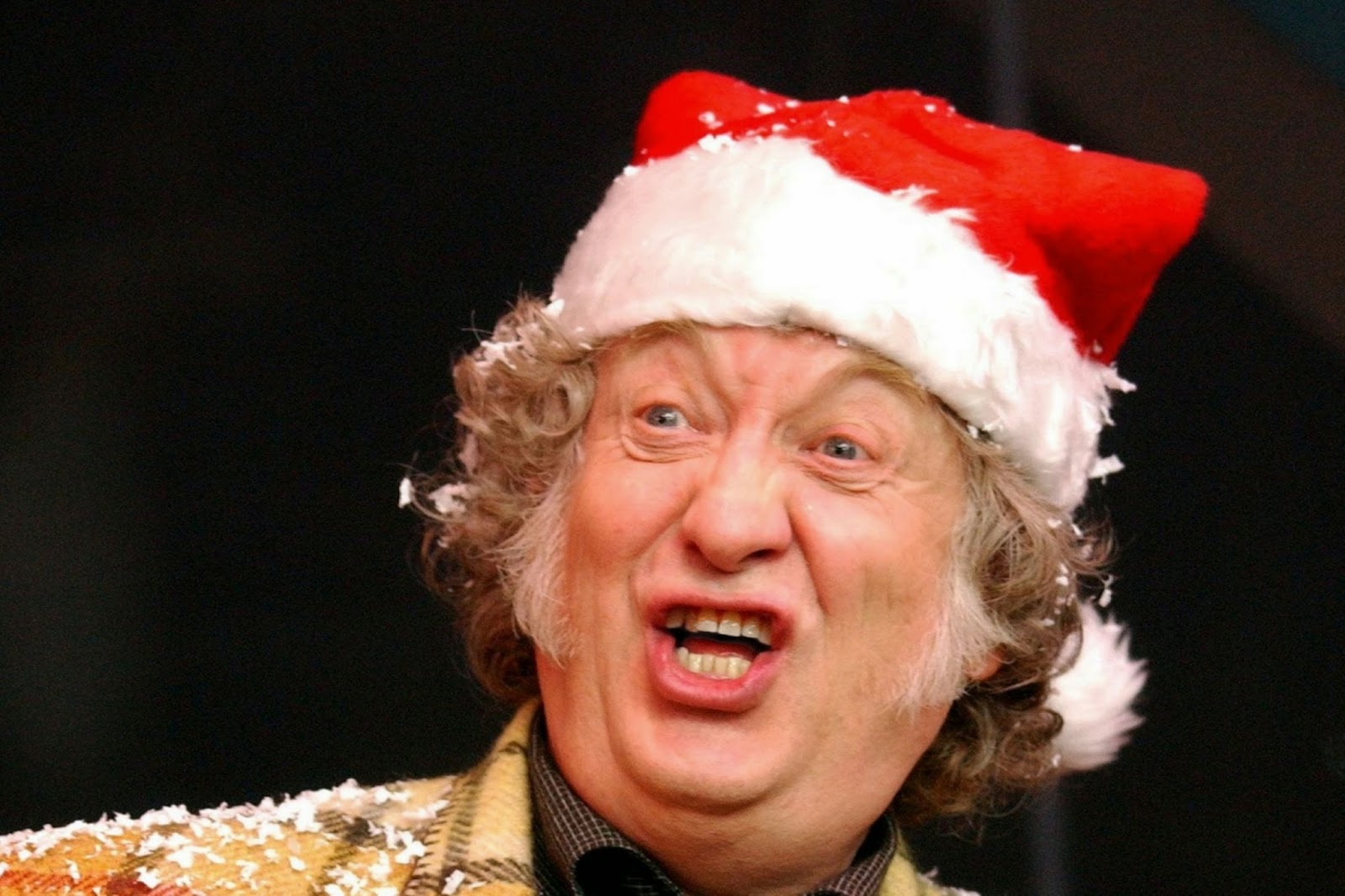 ‘Anything happening?’ I ask, returning to the office. The annual stumble round the shops looking for last minute presents didn't go well. I was stopped in Marks and Spencer for the umpteenth time and asked where the ladies’ coats were? Now if they’d asked where the underwear department was, I’d have been more accommodating. Funny how when I’m bumbling round the main store in a suit everybody assumes I work there, but when I linger too long by the lingerie, the actual staff members look at me with suspicion.

‘Not much.’ Answers assistant manager T with a barely stifled yawn.
‘Nothing but time-wasters this time of year.’ Says lettings lush B with a sneer.
‘Or desperate to buy, or rent, people.’ Counters negotiator S.
‘Yes, but the trick is to tell the difference.’ I add sagely.
‘How do you tell the difference? Asks trainee F.

Telling him to put the kettle on was a bit harsh, but the paradox is, you often can’t sort the genuine punters from the complete nutters - at least not until they are on a viewing, in your car, sitting behind you and making you feel nervous. Best that F perfects the art of the perfect brew, before trying to decipher a perfect property storm.

‘Did you have any luck?’ Asks S, nodding towards the shopping bags I’ve deposited beside the desk.
‘I’ve got a few presents but they are mostly pants.’ I say wearily.
‘Oi, oi,’ chortles fat finance man M, with an unpleasant gullet-rasping sound. ‘Got the red basque and suspender set too, did you?’
‘You haven’t a clue, have you?’ Says S, scowling towards M. You can see why his wife left him.

‘Bean counter rang when you were out.’ Says T, referring to my figure-fiddling boss.
‘Where did you say I was?’ I ask urgently.
‘Don’t worry,’ soothes T. ‘I told him you were on a valuation.’
I was pricing up, I suppose, so I’ll settle for that.

‘What did he want?’ I ask. Looking at the day and date on the nearest computer screen. I can already guess.
‘If we were going to have any more contracts to invoice this month.’ Confirms T with a shake of his head, adding. ‘Has he never tried to get a solicitor to answer the phone in December?’
He’s never even sold a doll’s house, let alone a real one. But he’s good with numbers. Accountants will inherit the earth, the fact that they are meek and terminally dull is just a lucky coincidence for Matthew, or whoever ghost wrote his bit of The New Testament.

‘You could pretend you were The Pope asking for an update on your sale and most lawyers would still not take your call at this time of year.’ Says S ruefully. It’s too late for divine intervention to save my sales figures this month. Better to hold some deals over until January and have a flying start. I just need to keep it a secret from the boss, he want to have his Christmas cake and eat it.

‘Hi everyone.’ Says the board man as he breezes through the door. He clearly knows the bean counter is looking at board movement costs again, as he’s wearing an unconvincing smile and clutching an even less plausible tub of those Celebrations chocolates every shopping outlet has piled high, throughout the month.

‘All ready for Christmas?’ He asks chirpily, before adding a cheap looking card to the bounty he has deposited. And Bounty is about right. It used to be bottles of whisky, or a good red wine, now we share some crappy chocolates in the sure and certain knowledge that we’ll have loads of the coconut ones left come next year.

‘Thought he’d never go.’ Says T after the board man has indulged in some stilted chit-chat for five minutes before realising he’s about as wanted as another estate agent in town.
‘I felt a bit awkward we didn’t do a Christmas card for him.’ Says S sweetly.
‘Why should we?’ Quizzes B, with a scowl. ‘He wants our business, not the other way round.’
That’s B, goodwill to all men - at least when she’s pissed.

Happy Christmas and a prosperous New Year everyone.