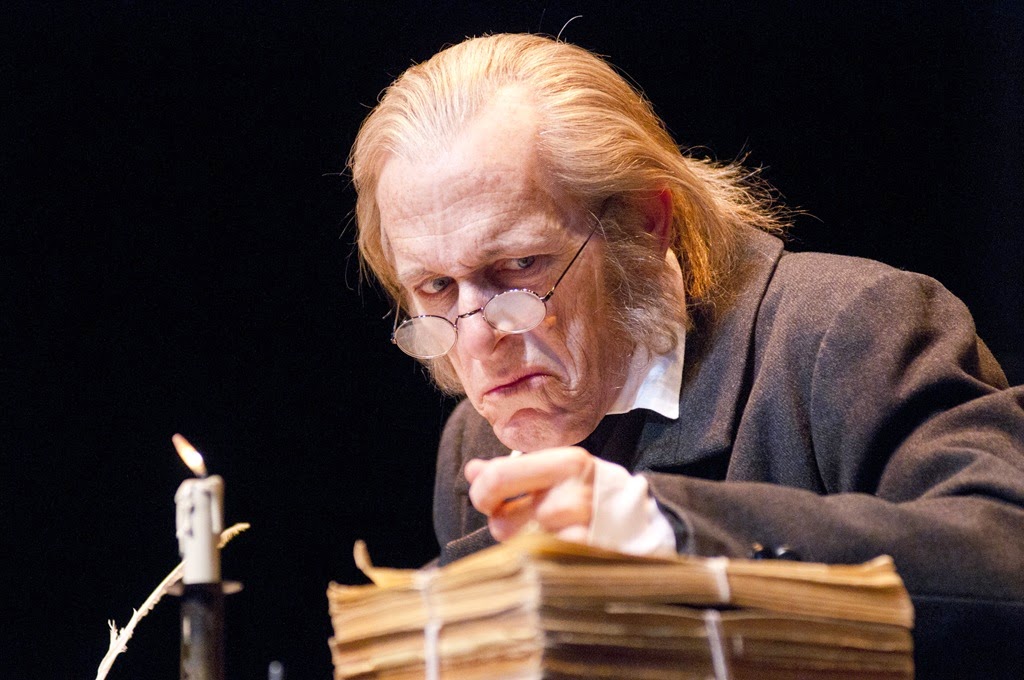 ‘I want to ask you something.’ Announces negotiator S tapping gently on my office door. It’s always open, but there are occasions when I’d like it shut.

My thoughts start to churn. Firstly I’m guessing, with relief, she’s not pregnant or she’d be telling not asking. I’m also hopeful she isn’t going to be resigning, for the same reason. Although the silly season of “head hunting” opposition agents’ staff tends to mushroom whenever prices rise, resulting in countless fledgling firms setting up with more bank loans than experience.

‘Of course.’ I tell her magnanimously. ‘Ask whatever you like.’ S smiles warmly and I feel pretty flushed too.
‘Can we do a Secret Santa, this year?’ She says coquettishly. And suddenly my mind is racing faster than a shoplifter on their toes. I lose track of time, as inappropriate visions of me in red trousers and a neatly trimmed grey goatee, having an incognito assignation in S’s bedroom, flash by. Then reality slaps me like a fish in the face.

‘You mean we each buy presents nobody wants for each other…?’ I ask falteringly, hoping she’s not as hot on mind reading, as she’s hot.
‘Of course.’ Replies S with a broad grin. ‘What else would you think?’
You don’t want to know. You really don’t - and neither do Personnel /Human Resources/People Division.

‘I know you hate everything to do with Christmas.’ Continues S with an admonishing frown.
I don’t. I just hate the false sentiment of Corporate greetings’ cards, the alcohol-fuelled mayhem of firms’ Christmas parties and the annual battle as to whether a property business needs a rickety nativity scene and cotton wool in their window display. And that’s before the recent pressure to feature a multi-cultural, non-denominational, secular display that won’t offend vegans through to morons, with all faiths in between.

‘We could agree a maximum spend for each present.’ Coaxes S. ‘Say ten pounds?’
God, it was £5 last time I agreed to the nonsense, I think, Ebenezer-like.
‘Or maybe five?’ Offers S. Worryingly, she does seem able to read my mind.
‘It’s just…’ I falter.
‘What?’
‘A bit false.’

‘We’re doing a Secret Santa this year.’ I announce, once everyone is back from lunch. I know, I know.
‘Who persuaded you to do that?’ Quizzes fat mortgage man M.
‘Nobody.’ I state, falsely.
‘Yeh, and you expect us to believe you?’Sneers loose lettings lady B from her desk. I really hope I don’t draw her name out of the hat. I’m guessing batteries alone for her novelty item would swallow the whole tenner. Not to mention - well, not to mention…

‘It will be great.’ Endorses trainee F with a soppy grin. As if I needed confirmation I was making a mistake.
‘I used to love Christmas Eve,’ continues F dreamily. ‘Shivering in bed with anticipation. Not able to get to sleep.’ Probably because he was unsure which of his mother’s latest “Uncles” was going to come down their family chimney.

‘How much do we have to spend?’ Demands M frostily. ‘I hope it’s no more than a fiver.’
Irony doesn’t begin to cover it. This from a man who flogged expensive endowment policies, then morphed seamlessly through to Payment Protection Policies which I’m still receiving phone calls about.

‘I thought ten pounds would be fair.’ I tell M pompously. I can feel S staring at me but I dare not look. If she ever runs her own office she’ll have to learn you need more than one face.

‘Can we choose who we buy for?’ Asks assistant manager T, looking rather pointedly at S.
‘We thought a blind draw.’ I announce, regretting the third party tense immediately.
‘What do you mean we?’ Probes M.
‘I meant me.’ I bluster. ‘That is I.’
‘It’s not what you said.’ Says B, unhelpfully.
I knew this was a mistake.

‘You doing a window display?’ Asks rival manager H, when he rings later to boast about his sales figures.
‘Not that keen.’ I tell him.
‘Stupid cows in my office want a tree, lights, all that crap.’ Snipes H. ‘And they want to buy each other presents. You’re not that soft are you?’

Christmas presents sorted.  Download the ebooks, links on the right. And yes, they are as cheap as I am....
Posted by secret agent at 8:40 PM