Not Now Not Ever - Monday 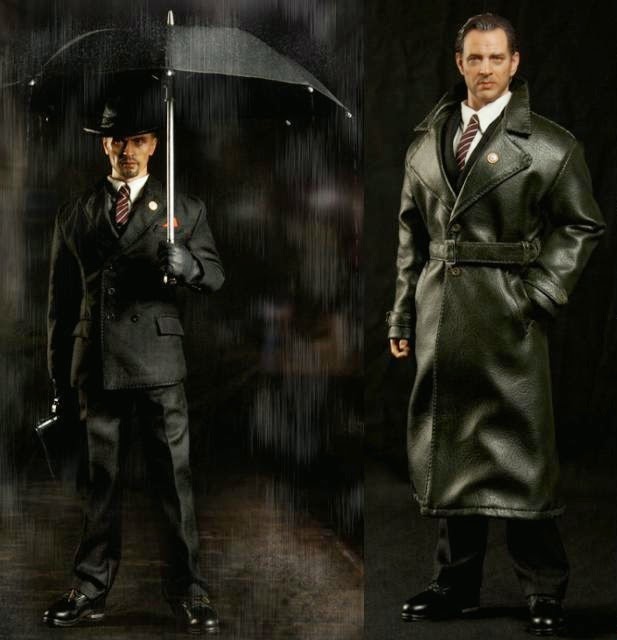 ‘Oh no, look what the weather flushed out.’ Groans T my assistant manager.
We all look out the rain-streaked office window to see a dodgy duo on the far side of the street, going into the opposition’s office.
‘Who are they?’ Asks trainee F craning to see the pair as they disappear inside.
‘You’ll find out soon enough.’ Says negotiator S flatly - something she can never really be.

Property speculators - or ‘speckies’ as they’re known in the trade tend to surface, like turds in a waterlogged sewer, whenever there’s a hint of an upturn in the market. Praying on the weak or easily corruptible they look for homes where the owner is unaware of any hidden development potential, elderly owners who succumb to a tap on the door and think they’re saving estate agents fees - and dishonest agents who would compromise their integrity for a cash payment no questions asked. I hate them

‘So what’s their angle?’ persists F as I keep half an eye on the other agent over the road, the longer the pair are in there the more likely a deal is being done.
‘They want an inside angle and an earner off the back of our vendors.’ Answers T.
‘Scumbags.’ Pronounces S eyes flashing like fire.
‘Why would we do that?’ Asks F naively.
‘For a brown envelope of course.’ Replies T.

The silence lasts until it becomes uncomfortable. F’s face is screwed up in concentration and I can see him looking at the stationery cupboard quizzically.
‘With cash inside it.’ I tell the fool curtly. ‘They want you to stitch your vendor up and to undersell so they can make a profit.’
‘That’s not right.’ Says F indignantly.

I tell him he’s 100% right and remind everyone forcefully, that any hint of impropriety and they’ll be summarily dismissed and I mean it. I’d sort out the collateral damage with Human Resources no matter how short of verbal, written and final warnings I’d be.

I was offered my first ‘backhander’ three months in to the job and, market dictating, have turned them down on a regular basis ever since. Some of my contemporaries have not been so scrupulous, some have done very well out of their dishonesty, with rumours of five figure payments and in one case a villa in Spain, which with any luck is worth about half what it was now.

‘Here they come.’ States S looking out the window. I look up to see the oily twosome, both in Gestapo-like long leather coats, both with their smartphones glued to their ears.
‘You’d think it would be easier just to turn round and talk to each other rather than using 3G.’ Says T to chuckles.
‘Probably have free minutes to use up.’ Says S.
‘Not many in here.’ I snap sternly. ‘I want nothing to do with them, no matter what they’re offering.’

The pair finish their calls together, adding to our theory, then look across warily at our fascia. They remind me of Blair and Bush at their most odious. They can search my register all they like but there’s no evidence of anything underhand, although if I had a weapon of mass destruction I’d be sending it their way before they crossed the street. Ex Prime Ministers and Presidents aside, there can’t have been a more creepy coupling since Jimmy Savile introduced Gary Glitter on Top of The Pops.

‘I reckon they’re weighing up whether to come in or not.’ predicts S.
‘Probably wondering if you’re still here.’ Says T looking at me pointedly.
Sadly I am, where else would I go?
I watch as a decision is made and they head our way. I offer a silent prayer for a pensioner in a runaway automatic car, but they make the pavement unscathed.

‘Have you got anything for us?’ Mimics T in an effete voice as the pair push the door open, offer unconvincing smiles and repeat the exact words T predicted.
‘Nothing.’ I say abruptly.
‘Just something with a bit of margin in it?’ Persists the older man. The implication, one I dislike, is that I wouldn’t have pointed out to my client the full potential of their home.

I show them the door.