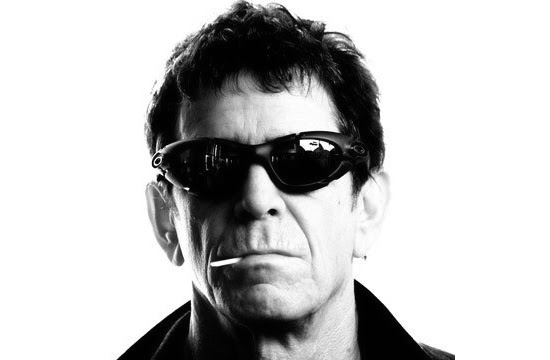 ‘I’m surprised you agreed to go somewhere this close to home.’ Says my wife’s friend’s husband, as we head towards a nearby pub, with live music on offer.
‘I’m hoping it’s too dark to be recognised and too loud for conversations.’ I tell him bluntly.
He nods and shuts up.

That’s the dilemma of the estate agent. Local knowledge is a key ingredient to winning the business over younger, more tech-savvy upstarts. And living in the same town you work in can underpin that awareness of regional quirks such as; housing stock vagaries, schooling catchment areas, common problems on particular construction types, etc. Unfortunately, it also means people know where to find you and tend to recognise you out and about socially. If you’ve just informed someone they’ve been gazumped, or gazundered they don’t always take too kindly to seeing you in civvies, at the bar.

‘Sound like the band has already started.’ Says my wife, as we approach the pub door and a deep throbbing base stirs the ground beneath our feet, and probably causes a few more of those 1970s built bungalows with the flooring screed compaction problems, to require mini-piling.

‘At least I won’t have to talk about what the property market is going to do.’ I reply, as we push through the door and are enveloped with the warm fug of a crowded room and the pounding guitars of a punk-based band, playing loud and fast.

The room is literally bouncing. Floorboards springy from use and awash with spilt beer. But due to the demographic of ageing rockers with big bellies and little hair, it’s more likely arthritis causing the drinks spillage, and excess weight damaging the floor joists. Pleasingly, unlike the last time I heard The Stranglers’ Something Better Change being played, there’s not a hint of phlegm or menace, in the air. At least, not until I get spotted…

‘That man over there is waving at you.’ Bellows my wife, mouth to my ear, as drinks shoutily obtained, we stand and watch the band thrash out another three minute, three chord classic. We’re so near the big Peavey PA rig I can almost feel the air disturbance as the speaker cones pump in and out.

I look furtively across the room and see an ex-vendor of mine. He is rather incongruously wearing a blazer, with jeans and a formal shirt. He’s a colossal time-waster. The type that periodically puts their home on the market only to take it off again, once you find a buyer, citing the old chestnut, “there’s nothing a nice as ours on the market, now if we could just pick it up and move it….”

I give a half nod of recognition, one calculated not to encourage the twat to fight his way through the crowd to bellow an update on his house value request, at me. Then I see a local solicitor with a woman who is definitely not his wife. I’m hoping she isn’t his daughter either, the way he is holding her. A few rows over, the postman who always grumbles about our franking bag is stood next to the decorator who made a shoddy job of painting my barge boards.

‘This is one you might remember, by The Clash.’ Announces the lead singer, as the elderly band stumble in to I Fought The Law which amusingly sees the local beat policeman pogoing in a rather stiff-limbed fashion. I’m a teenager again, as I keenly try to work out which chords the guitarist is playing, while endeavouring not too spill my beer Meanwhile, a crowd of fifty-something career-drones all pretend they are proto-anarchists rather than mortgage slaves.

‘It’s too loud to talk.’ Shouts my wife, as a Lou Reed number pounds out and my fillings rattle.
That’s the best bit, I think, nodding in agreement. Then I spot the fat building surveyor, wearing a Ramones t-shirt. In my mind, I’m still elegantly wasted, but he is most definitely corpulently-waisted.

‘You going to answer that phone?’ I say, stumbling up to bed later. My wife looks at me quizzically.
‘It’s not actually ringing, is it?’ I eventually mumble, as a beery belch bubbles up.

I particular loved the bit where you referred to vendor who keeps putting his house up on the market - with no intention of actually selling it!

That must waste a lot of your time. I'd bet you'd avoid him now?

Thank you for this post.its very informative...
Yatiken Software