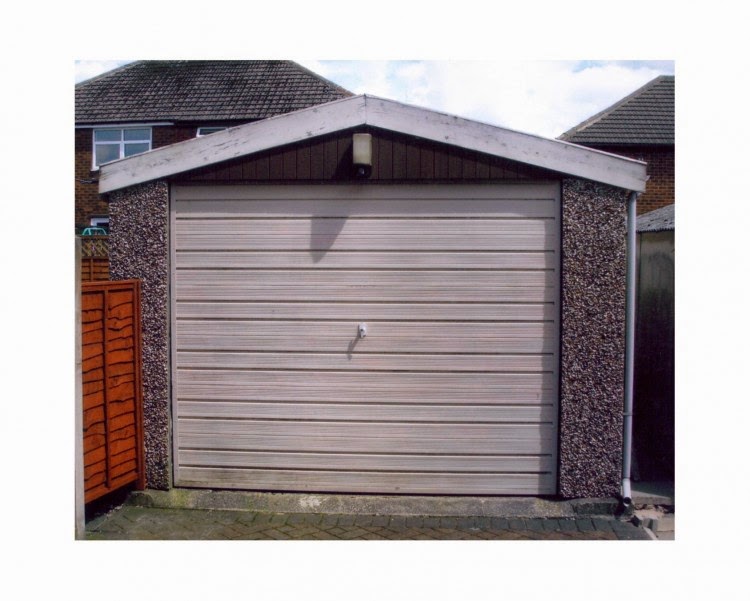 A high-velocity run of expletives bounce round the office like a rubber bullet. I look up from my computer screen to see assistant manager T with a face like thunder. It could be the charges for the office swear box he’s just incurred but it’s likely to be something more costly. I suspect my sales pipeline has sprung another unwelcome leak.

‘What is it?’ I ask wearily, having heaved myself from my chair and left the office profit and loss figures to mercifully fade out when the screen saver kicks in.
‘The deal on Crescent Road has just fallen-through.’ Replies T angrily.
‘What?’ Questions fat finance man M, before I can. ‘Was I doing the mortgage?’
‘You might have been if you’d bothered to ring back the buyers.’Snaps T moodily.
M looks briefly embarrassed, before saying unhelpfully. ‘Well you should have booked them in for an appointment.’

As M waddles away an unpleasant chafing of man-made material follows the lazy lump of lard as he sways back to his office. They must make his suit trousers from the same fire-retardant material they manufacture children’s nightdresses from, or we’d have experienced a spontaneous combustion Bear Grylls would be proud of, by now.

‘Forget him.’ I tell T, with the sort of instruction I could do without getting back to the bean counter boss. ‘Tell me what happened.’
‘Their solicitor told them they can’t access the garage at the back.’ Replies T, arms outstretched. ‘But I’ve been round the back there myself.’
‘I know what it’s about.’ I tell T flatly.

Now people don’t often value my experience, or accumulated knowledge, when I price their home. Focus is often on how much they can ask and how cheap I’ll make my fee. But the reason you pay for a decent dentist or a switched-on solicitor, is they’ve demonstrated through study, exam and practice they are worth paying for. Estate agents don’t have to sit exams, or demonstrate a minimum standard of competence, though God knows I’d like them to, so consequently they all seem the same - until the problems start.

‘They were built by a speculator-builder in the late thirties.’ I tell my, now assembled, sales team. Trainee F briefly starts to raise his arm then thinks better of it. Even he realises I’m not that old.
‘And of course,’ I continue. ‘Not many people had use of a car then.’
‘Buy they have that access track round the back.’ Interjects T. ‘Where some people still have sheds.
And I’ve driven round there, seen the garage.’ He pleads indignantly. T should have thought of this potential problem when he took the property on - or I should have spotted it.

Old title deeds explained, and the Land Registry only being involved when homes change hands discussed. I ask who the buyers’ solicitor is?
‘Some out of town cheap and not very cheerful bunch.’ Replies T flatly.
‘And?’ I ask like a schoolmaster. To a simultaneous, and rather pleasing, chorus of:
‘You get what you pay for!’

‘So if I can convince your solicitors there is an established right of way,’ I tell the wobbly buyers later. ‘Would you still want to buy it?’
‘Of course, we love it.’ Answers the woman, who I know is the decision maker. ‘But we have to listen to the legal people.’
‘Leave it with me. I know what to do.’ I tell her, trying not to sound smug.

‘So if the old boy that lives next door signs an affidavit confirming he’s used that rear access for decades without problems it’ll be okay?’ Quizzes T later.
‘If it can constitute an established use.’ I answer. ‘The hard bit is convincing the buyers’ cheapo battery-farm legal outfit to back down.’
‘They seem pretty clueless.’ Responds T.

Yep, that’s what happens if you use a bucket shop lawyers’ firm. It’s the same with these joke on-line estate agencies. Use EasyPeasyProperties dot com, or whatever they call themselves, and it will probably cost you in the long run.

End result. Sale saved and back on course.

The profit and loss account is a different matter though.

Well done for saving the sale. Estate agents tend to get a lot of bashing however, it is when they save the vendors' bacon that they are adding all that extra value.

Well done for going over and beyond the call of duty!