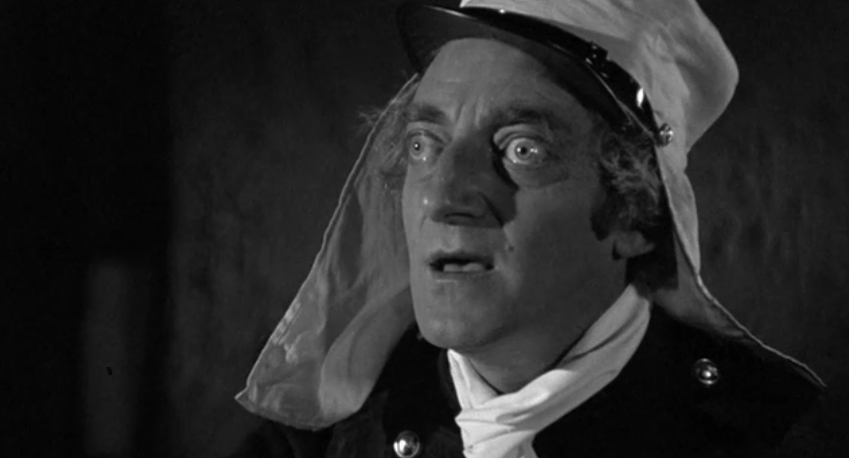 ‘Well that was a laugh a minute.’ Grumbles loose lettings lush B when she returns from training,  which didn’t involve alcohol and casual sex.
‘No good?’ I ask, not really interested as the bean counter boss has grumbled about my board rate again. He forgets my patch has scores of apartment blocks that forbid agents’ for sale boards, in their leases.

‘Well,’ says B shrugging off her coat and thumping into her seat with the sort of sigh I imagine is interchangeable for most of her activities. ‘Not content with being an unpaid tax collector checking for money laundering, immigration officer scanning passports, or a sodding carbon monoxide monitor to stop dozy tenants not waking up at all, I’m now supposed to look for bloody Legionnaires’ disease.’

‘Legionnaires, isn’t that the food poisoning with the name of a pudding?’ Asks trainee F to groans all round.
‘That’s salmonella love,’ says negotiator S kindly. ‘And I think you mean semolina.’
I’m just glad we didn’t have another soul-sapping conversational cul-de-sac while I explained to F, Legionnaires’ disease wasn’t something you picked up from French mercenaries with funny hats.

‘It’s not exactly your responsibility.’ Counters obese mortgage man M. ‘It’s the landlord who cops the prison sentence.’
‘I have to alert them and arrange for an inspection, like those pissing pointless Energy Performance Certificates.’ Snaps back B.
‘Huh. You should see how many compliance hoops I have to jump through.’ Huffs M.
They’d need to be pretty wide hoops, I think, and it’s only because you stitched so many people up with dodgy endowments and Payment Protection Policies.

‘So if you don’t eat it, how do you get it?’ Continues F doggedly.
‘You inhale it, in spores… probably.’ I answer hesitantly. I haven’t been on the course but I know the office air-conditioning units that only work in the winter, and as soon as some hot weather arrives piss stale water through the ceiling tiles, can harbour the disease.

‘It thrives in stagnant water.’ Says B, glancing at her handout. I’m on the edge of my knowledge without her crib sheet and unlike those irritating students who keep Googling answers under the table at my local pub quiz, I’m trying to use an increasingly unreliable memory.

‘Tell us all you learned.’ I urge. Knowledge is power and I don’t want B knowing more than me, particularly as I’ll be responsible for her files when she’s either away on holiday or lying in a stranger’s bed trying to remember his name.Which would also be on holiday, on reflection.

‘I think we’ll have to get that dull div who does the Energy Performance Certificates to do a safety check for all new landlords.’
‘Is he qualified do do that?’ I ask frowning.
‘He’s going on a course.’ Replies B.
‘Going, or doing some tick-box for idiots’ e-learning programme, while sitting on the toilet?’ I retort.
‘One of those.’

An hour later I’ve discovered Legionnaires’ disease loves temperatures between 20 and 45 degrees centigrade, can lurk in old pipe runs, will breed merrily in un-lagged loft tanks and enjoys hard water where limescale is present. Prevention is better than cure, so it will mean risk assessments, more record keeping and ensuring elderly rental applicants with damaged immune systems, don’t try the bath out before the references are done and the lease signed….

‘It just never stops.’ Groans B as she re-reads the latest lump of clunky legislation the industry must try and implement. And like most new rules you only really know how the regulations will operate after the unlucky pioneer defendants have been prosecuted.

‘You’d think estate and letting agents would need to be licensed and qualified.’ I say. resurrecting an old hobby-horse, to low groans of recognition.
‘Is that ever going to happen?’ Asks F, alarm in his voice. Rumour has it he took his driving test four times and judging by the way he parks he must have blown the examiner on the last outing.

‘If they haven’t implemented it since the 1979 Estate Agents Act, I wouldn’t hold your breath.’ I tell F.

Unless you’re under a grubby shower head.