The Song Remains The Same - Sunday 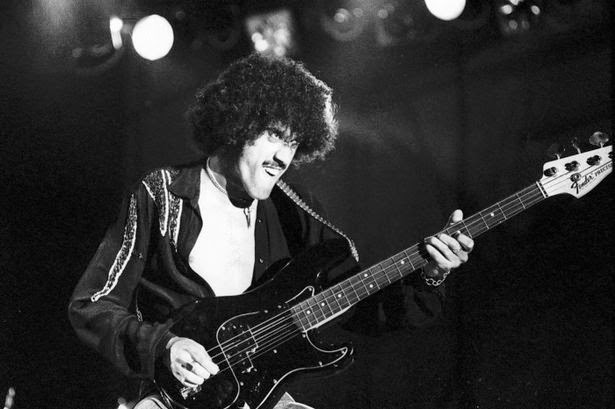 We go, with friends, to a late summer festival in a field. Now there was a time, when the prospect of loud music, loose women and not washing for several days held an allure. Reading 1977 with a porous tent springs to mind. A weekend of mud, mayhem and a ruptured ear drum seemed an adventure at the time. Now my hearing is buzzing naturally, and if I want to have a shower I favour the en-suite, rather that a leaky fly-sheet giving a constant dripping even my bean counter boss can’t match.

‘It’ll be fun, stop moaning.’ Says my wife as we bump the car through a rutted field and the clouds darken, even as I swipe madly at her wretched smart phone I still can’t master, endeavouring to get the latest BBC weather forecast.

‘I see enough people living in squalor at work.’ I tell her cussedly. ‘If I want drug addicts lying in their own filth I’ll just go on the next Letting Department’s eviction.’
‘Is he always this negative?’ Asks my wife’s friend from Fat Club - or keep fit as they like to call it.
‘He didn’t used to be.’ Replies my wife, slightly morosely.
Possibly not, but when I was wearing straight jeans with a 32 inch waist and Graham Parker and The Rumour, Thin Lizzy plus Aerosmith, nearly deafened me, I hadn’t been flogging homes for coming up for three decades. Somewhere along the line the fun went out of it.

‘Thank God we’re not staying overnight.’ I tell our motley crew - pretty sure they hadn't been formed in ’77’ and it’s a different spelling entirely - as we pass the tented village. A rainbow coloured forest of cheap nylon, and fluorescent guide ropes, flutter in the gathering breeze as I spot the schoolboy error many have made by pitching at the bottom of a dip. Waterside views might fetch a premium in the housing market but when it’s flushing through your sleeping bag with turds bobbing past your head, I’m suspecting the surveyor’s damp meter might not be the only thing to blow a fuse.

We erect our collapsable chairs towards the back. I’m not repeating the mistake I made at the Oasis concert that time. Not much worse than  aching for a piss, unable to move backwards or forwards, while a bunch of neo-Nazis try to start fights while opposing groups lob plastic bottle full of urine at each others' heads. Liam wasn’t happy - but then he never is.

‘See, this is fine,’ says my wife soothingly, as she opens out the picnic blanket and unfurls a coolbox full of Marks and Spencer ready foods which probably cost more than my entire 1977 weekend did. ’It won’t be too loud  and we can watch the bands on the big screen.’ She smiles and starts chatting aimlessly to her friend. I look at her partner, a man I barely know. He’s something big in the City.
‘Beer tent?’ I ask him. ‘I’m more of a wine man.’ He replies. Of course you are.

Several pints in, stodgy portion of couscous consumed and I’m fighting the bladder alarm. The ruddy-cheeked man is joining in with the ladies’ conversations having decided he really has nothing in common with beer-swilling estate agents - except when he wants notice of a cheap investment property to add to his portfolio. I’ve taken a stomach churning dislike to the man which might, in truth, be partially as a result of the durum wheat rehydrating in my guts courtesy of two quarts of London Pride, but also because he’s basically another odious bean counter.

Finally I break the seal, realising I’m condemning myself to regular bog-trots between now and the headliner’s first engineered encore. The row of regimented portable toilets look like shit attempts at low-cost first-time buyers’ properties. Appropriately enough, queues of mostly young women are lined-up outside them. Sitting room only.

‘Eh-up, it’s the estate agent!’ Slurs a familiar-looking man as I stand at the rank-smelling urinals. Gentle heat haze rising from the gurgling gutter. My heart sinks.

Time to face the music.

Special limited time offer on The 'Agents Diary' - A Year In The Life ebook, click the links on right. All Amazon territories.