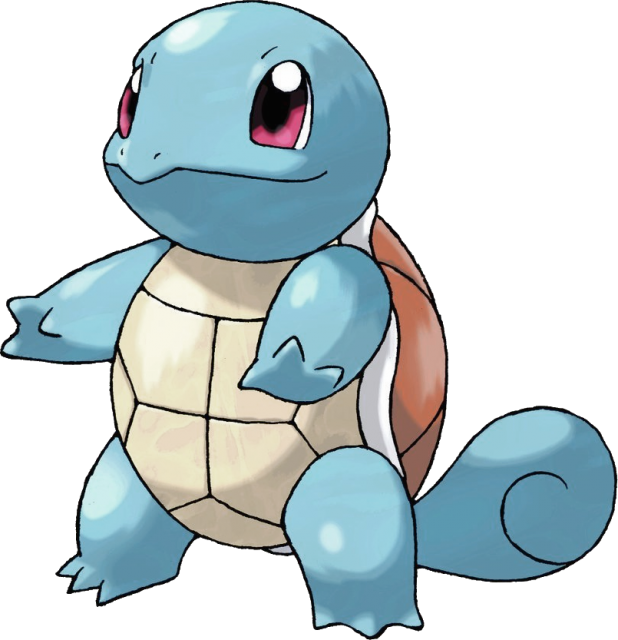 ‘What’s this shared ownership all about?’ Asks trainee F as I bustle through the office door hoping for a cuppa, rather than a tricky explanation.
‘It’s a bloody nonsense.’ Answers tubby finance flogger M as he balloons past munching something sweet.
‘I don’t think it is necessarily,’ counters S my negotiator. ‘They have to do something to help people get onto the housing ladder.’
‘Maybe,’ muses M showering her desk with sugary particles. ‘But not by making them pay top dollar for only 65% of the equity.’

M has a point, I think, as I set about explaining the schemes - often a condition of granting new planning permission - which offer buyers the chance to purchase a percentage of a new home then rent the remaining portion. M’s gripe is based around the difficulty in getting lenders to provide finance, the reduced opportunities to flog pricey insurance products and the fact that more often than not, the headline price for only a chunk of the new home’s equity, is very top heavy.

‘So,’ muses F painfully slowly as I eye the kitchen and wonder if I can sneak in there and make a cup of tea just for myself. ‘You end up paying nearly full price but you only own part of it.’
‘Pretty much.’ Concludes M with a sneer, before adding unnecessarily. ‘Beggars can’t be choosers.’
M does his best to perpetuate the public perception of property people.

‘It’s not that simple.’ I counter weakly. Truth is no estate agent likes trying to value a shared equity home for re-sale. It’s complicated by the occupier not owning 100 % of the bricks and mortar. They have to agree a split with the authority that owns the remaining share upon which they have been paying rent. If they have the capital, they can buy out portions of that share - or indeed the whole amount - in a process known as stair-casing,. Usually they can’t afford to.

‘However you stack it.’ Continues M, warming to his theme. ‘Some mug punter has paid 90% of the real value for only about 50% of the equity. They usually end in tears.’
‘And it’s wrong.’ Says S earnestly. ‘The whole point is to try and get people on lower wages to gain access to decent housing.’
You’ve got to love her - only it’s frowned upon in working hours…

‘It seems a good idea though.’ Persists F. ‘You know, for people like me who don’t earn much.’
‘If you sold a bit more you’d get more commission.’ Snipes B from her lettings desk. The hangovers are getting rougher and rougher. I decide to ignore her. If I wanted a shouting match followed by tears, I’d have it in my own time.

‘It is as good idea.’ Argues S, eyes shining zealously. ‘It’s just been highjacked by greedy developers conning vulnerable people.’
‘They are a nightmare to try and re-sell.’ I tell the group cautiously. I’ve never managed to get a consensus between all the interested parties.
‘So they can’t sell on if they want to upgrade?’ Quizzes F.
‘Not easily.’ I concede.
‘Not ever in my experience.’ Carps M.

‘So you wouldn’t recommend I try and see if I’m eligible?’ Asks F flatly.
‘You’ll need a decent employers reference.’ Says M woundingly. F looks at me and I don’t exactly administer first aid.
‘I’d wait until you have a decent deposit.’ I tell F neutrally. ‘Then buy a conventional way.’
‘That might be for ever.’ Answers F, eyes blinking rapidly.
If I wanted to work for The Samaritans I’d volunteer for their switchboard - at least someone might make me a cup of tea.

‘Anyone who buys on a shared equity should remember the old adage.’ Says M. ‘Caveat Emptor.’
With all the hand-holding consumer regulation and little Latin taught at school, the phrase Buyer Beware isn’t always recognised. F looks confused and M pounces.

‘You don’t know what Caveat Emptor is, do you?’ He mocks cruelly. I look at F, just for once I hope the dullard paid attention in class. He hesitates and the office falls silent. Finally he’s ready.

‘Is it one of those Pokemon characters?’

About 50% and more is missing from the cost of an ebook download - links to Amazon on the right - you need to do some work....
Posted by secret agent at 9:15 PM