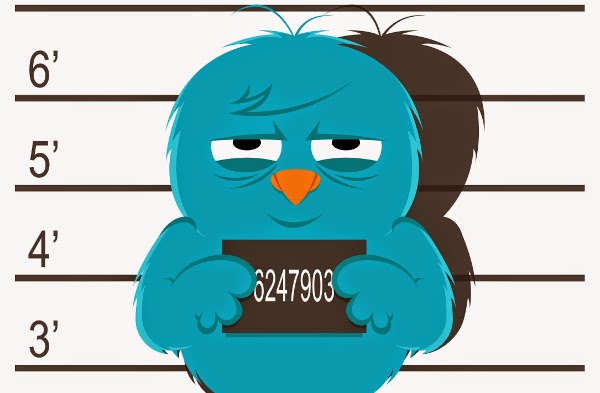 ‘Usual crap?’ Asks H my vertically-challenged rival manager, as we meet in the hotel car park. For a moment I think he’s referring to my ageing company car - replacements delayed as part of the bean counter boss’s budget cuts - but he’s thinking about the forthcoming managers’ meeting.

‘Nothing much is new.’ I tell H, blipping my remote and getting a lifeless soft-touch click in return. The battery has gone and I haven’t got round to facing the copies in triplicate grief, arranging a replacement will entail. Ignominiously I have to walk back to my car and secure the doors manually. H doesn’t help matters by clicking his Ultimate Driving Machine fob from several paces away. Higher office turnover, higher band and on the car list. It’s the only think lofty about the little twerp.

‘I reckon these are a waste of time.’ Pontificates H as we walk towards the entrance door, one of those intimidating revolving ones. I clutch my briefcase handle tighter still. The wedged document receptacle in a spinning lobby door incident, still hasn’t entirely faded from my memory. Expensive counselling might erase the trauma but I like to spend my time on vendors’ couches.

‘That’s what my staff think about my morning meetings.’ I tell H as we have that embarrassing will you, won’t you moment when the door spins our way. I end up in the same personal space as him and have to do the dolly-steps shuffle, keeping just ahead of the door panel snapping at my achilles tendon without entering the short arse…

‘I don’t bother with morning meetings most days.’ Says H, riling me unnecessarily. He already has the best catchment area and a lower rent than my office. If you asked me I could do better than him if we swapped places - but nobody asks me.

‘You need to plan and prepare, need to communicate to your team what you expect.’ I say, rising to the bait despite myself. H grins, nods to the Romanian girl on reception and says. ‘We’re too busy fielding offers to do all the crap you do.’ I should have shoved him into the door mechanism when I had the chance and claimed an industrial accident. I’ve thought of it enough, believe me.

‘Here we go.’ Whispers H as the bean counter arrives in the meeting room a few minutes late. If the roles were reversed I’d reprimand the figure-fiddler for tardy timekeeping. Sadly, it seems accountants, not the meek, are inheriting the earth - or at least what’s left of it once depreciation and dilapidation figures have been offset against built in obsolescence.

Ninety minutes in, the fatty bacon sandwiches churning in my stomach like a cheap tumble dryer, the bean counter gets to item nine on the agenda. I look again, intrigued, as he toggles his laptop and the heading Social Media rises from the bottom of the overhead projector.

‘Do we really need to be doing this?’ Asks the bean counter, as I think if only he knew.
‘Corporate blogs and dull product placement Tweets are worse than no presence at all.’ Suggests the woman just back from her second maternity leave. The bean counter didn’t like her being away twice in three years and word is he won’t recruit another female at management level if they haven’t passed the menopause yet. I’m hoping I can sit in the public gallery at the tribunal - heavily disguised of course.

‘I couldn’t think of what to say.’ Offers another manager. That’s because you have the charisma of a carrot, I think sourly.
‘And you’d have to vet anything you wanted to publish.’ Adds a third voice. ‘The slightest contentious point and some tool would want to sue us.’
That’s why I do it anonymously I think, trying not to grin.

‘Agreed,’ responds the bean counter. ‘But I still think we need to have a profile.’ He pauses before adding. ‘Would anyone like to volunteer to pilot it?’
‘I’m too busy.’ Says H woundingly. He managed to sit beside me, despite my best efforts. Just trying to make himself look big if you ask me.

Why did we ever let the bean counters take over the world?

Higher office turnover, higher band and on the car list.

Bean counters have their uses :-)