The Only Way Is Up - Friday 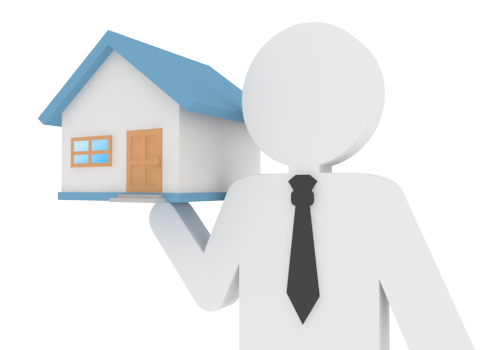 Back in the budget hotel car park with a lowering sense of deja vu. This time there is some sort of barrier to negotiate and draconian threats of clamping cowboys if I don’t report to reception and obtain the appropriate get out of jail card.

I note a couple of new company cars, for those producing better sales figures than my office and the mood darkens. Then, as if to compound the misery, H my vertically-challenged rival manager, sweeps in with a shiny new German motor. The urge to key it with British Leyland lives, rises briefly, until I realise that the car park is monitored by CCTV.

I’ve imagined many ways of resigning - with varying degrees of style - but being caught red-handed scratching graffiti on a BMW’s door, championing a defunct manufacturer that built crap cars isn’t my exit of choice. But man, it’s tempting.

‘You have ticket no?’ Asks the slightly stern looking girl on reception, as I make it through the revolving doors without being spat out into the car park again. There's a deep Freudian message in there somewhere but I’m too tired and simple to find it.

‘I’m with this lot.’ I say to the receptionist, indicating the crooked Welcome board where once again they've misplaced a couple of possessive apostrophes on two of the delegations. Not that I’m in a position to complain, I still get them wrong - and still receive reprimands from grammar pedants when I do - but at least someone is reading my output. Far better than being ignored.

‘So Estate Agents, no?’ Queries the girl. The staff seem to have shifted subtly over the past twelve months. I’m sensing a move further east, to newly admitted European nations. One thing is for sure not many indigenous locals seem to work here. The probably don’t get many UKIP delegations staying.

I acknowledge my guilt in ending up in a profession roundly despised by even third world cleaning staff and the girl, with roots badly in need of more peroxide, hands me an exit ticket. If only the career one was so easily taken.

‘I like to buy in this country.’ Says the girl with a crooked smile. I just stop myself from looking pointedly at my watch. No need to be rude before she is.
‘Only,’ continues Tatiana - happy to help according to her name badge - ‘The prices are as high as the mountains, no?’

When she puts it so charmingly it would seem churlish to point out appending NO as a suffix to every sentence tends to negate the earlier statement. So I agree with her and take the proffered, date stamped, escape ticket. Then despite my smile, her mood darkens.

‘And it’s all you peoples fault, no?’ She barks like a concentration camp commandant. Terrific, I think, as I head for the elevator my denial clearly not believed. I should check the back of my jacket to see if I’m sporting some sort of motif to make me more recognisable when the book and negotiator burning starts.

So, not only do buyers and sellers not understand how the market works, I can now add vast swathes of former Russian satellite states’ immigrants, along with “property expert” television presenters and politicians. Perhaps I should learn how to work in Housekeeping instead of housing, at least the shit tends to remain in the pan - or the bed.

The lift doors swish shut behind me and I steel myself for another piss-poor Powerpoint presentation from my bean counter boss. I read somewhere that Microsoft were stopping those tacky Clip Art inserts. The bean counter will be distraught not to have that ghastly graph with the briefcase wielding drone trudging uphill endlessly. Sales is a Sisyphean task, at least I think it is. Look it up, because it’s all Greek to me…

Then I notice the lift carriage is carrying adverts for local business outlets. The cut price clowns with cheap fees and cheap suits are staring me in the face. I spend my life persuading owners that a slashed percentage charge by an estate agent could end up costing them money, but some just won’t listen.

Download the ebooks, links on the right. Nobody is watching...
Posted by secret agent at 9:10 AM