Friday On My Mind - Friday 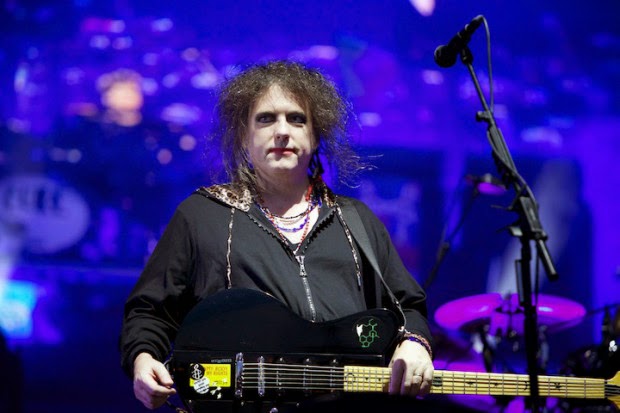 ‘For crying out loud does she think I was born yesterday?’ I snarl at the phone, as the handset rocks in its cradle again.
‘Problem boss?’ Asks trainee F perceptively.
‘F***ing solicitors.’ I tell him, with a resigned look towards the office swear box. F looks at me studiously.
‘Not literally.’ I say, realising F has taken a statement at face value again. Although we do have to kiss lawyers’ arses quite regularly, I’ve never gone the whole way.

The legal fraternity and estate agency have a love hate relationship, we have to pretend we love them - they hate us. The two professions grudgingly recognise an unwelcome mutual dependency but agents generally think lawyers are too tardy and not pro-active enough when it comes to conveyancing. Whereas lawyers see our commission invoices and in common with the rest of the public, think we charge too much.

‘They don’t like being rung on a Friday.’ Says negotiator S soothingly. She’s right, and as she does the majority of the office sales progressing, has a fairly good relationship with most of the legal practices in town. It’s the out of town outfits, who will probably never deal with you again, that tend to duck your phone calls chasing progress reports, or try to fob you off with some neutral comment like, “it’s all going well.”

‘Partner is in court?’ Asks S, eyebrows arched attractively.
‘With a client?’ Contributes assistant manager T with a grin.
‘Only works part time?’ Offers F, joining in the guessing game as to why I’ve nearly broken another phone.
‘Put the request in writing?’ Says fat mortgage man M waddling across the office unpleasantly.
I crack an unlikely smile. ‘Something like that.’ I concede. ‘Just, I knew the secretary was lying.’

Now, when I entertain a solicitor - an increasingly rare event since my bean counter boss started forensically scrutinising every expense claim - the legal-luncher is often at pains to point out they don’t like being bothered on a Friday. It’s the day most sales tend to complete (the moving day) and often - a few weeks before - when contracts are finally exchanged.

I accept that plea from the more pro-active practitioners. The firms who ring you back, willingly give progress reports to you, and by proxy their client. The type of organisation that move
as swiftly as the antiquated English and Welsh conveyancing process allows - the Scottish are a whole different ball game. But as often as not, ducking my phone call is a result of not having touched the file in days, sometimes weeks, and the reluctant recipient hiding behind a “delayed local search” or protracted “mortgage offer”smokescreen

‘I think we should always deal with the solicitors we know.’ Says S emphatically. ‘They get our recommendations and give us reciprocal business.’ Once again she’s right, but the big corporate estate agency chains want group agreements with soulless outfits that run call centres and centralised conveyancing pens. In my experience the service is poor and the fee kickback goes to a central fund rather than the local office. But then my boss thinks I’m a luddite, or he would if he knew what one was…

‘Bean counter’s secretary on line three.’ Says S late afternoon. ‘He wants to know why our weekly stats are not in yet.’
Because I’m still chasing two much-needed exchanges and the sodding solicitors won’t return my calls, I think angrily.
‘Can you say I’m with someone?’ I asks S limply, realising even as I say it I’m parroting the fob-off I’ve been given several times today by my legal friends.
‘Don’t think she’ll believe me.’ Says S hesitantly.
Of course not, but it’s hard to prove as long as S has punched the hold button securely and not just put her hand over the mouthpiece as that idiot F keeps doing.
‘Say I’ll call her back.’ I offer. The irony not lost on me.

‘We had a blinder of a week.’ Crows the ringleader of our opposition, as the two groups jostle at the bar. It’s a Friday night ritual - come good week or bad.
‘Smashed it.’ I reply loudly.

Cracked the phone handset actually, but it’s a brief exchange…

I know, Robert hasn't worn well. In the meantime - or in between days - just time to nominate this Blog for UKBA15 Awards. Self-nomination is so tacky and not really worthy of an estate agent...