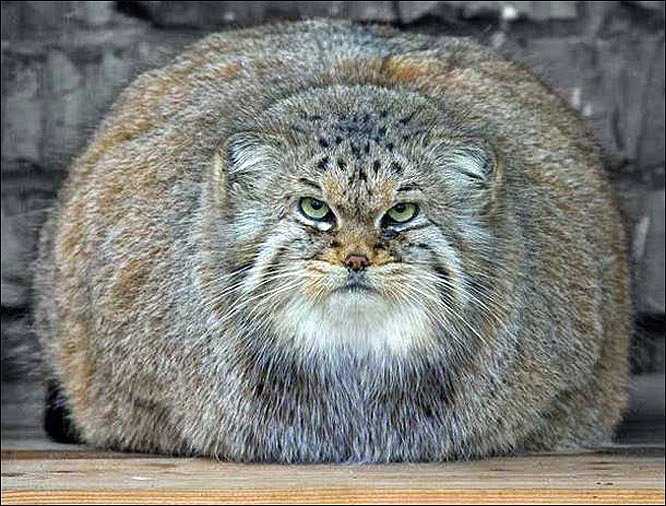 ‘So anything else I need to know about your home, something I may have missed?’ I ask as I sit in the living room, details and measurements taken, sales pitch to come.
‘What do you mean exactly?’ asks the husband defensively as his wife frowns. ‘Have you heard something?’

I ask these questions to personalise property details. To take them away from the anodyne, safe from prosecution, but boring to the point of self-harm when read, particulars most agents produce. A little nugget about the home’s history, a previous well-known owner, a tale about former uses, anything interesting - apart from ghost stories. Something is amiss here. I just hope it doesn’t include claims of the supernatural. They never help a sale - just flush out more weirdos.

‘Tell him.’ Urges the wife eventually, after the silence has become uncomfortable. I nod encouragement and the husband takes a deep breath.
‘Well,’ he begins. ‘I don’t want you to tell prospective buyers, but the man next door is a complete wanker.’
‘Language dear.’ Chides the wife, blushing beguilingly.
‘Well he is.’ Counters her husband. ‘He’s a world class tosser and we’ll be glad to see the back of him.’

Now I have a dilemma I could do without. Ignorance can be a drawback in the industry - just look at F, my intellectually challenged trainee - but occasionally being unaware of an issue, can be bliss. With nanny state legislation designed to help the lowest common denominator I’m obliged to flag up all sorts of potential problems to buyers. It’s not clear which ones - you have to wait until you are in court for clarification - but I need to know the nature of this animosity.

‘How long have you got?’Asks the husband, as I hear the wretched cat flap clatter in the background. An evil-eyed moggy slinks in, looks at me with distain and jumps into the wife’s lap. I can already feel my nose twitching faster than the cat’s tail. The allergy will have my nostrils weeping like the front row at a funeral before I’ve explained the sole agency form.

‘He’s just a nasty, evil man.’Offers the wife, stroking the cat lovingly. I can see hairs floating towards me in the sunlight and my back is beginning to itch already. I really don’t need this - except I do with properties hard to come by. If they have a neighbours’ dispute going on it will come up sooner or later. If not by virtue of awkward questions from viewers, it will be flagged-up when the buyer’s solicitor sends out standard pre-contract enquiries.

‘Could you enlighten me a little.’ I probe, sniffing back a thin trail of mucus which has started to flow. Seemingly, just by virtue of the visual clue the purring hairball sent me on entrance.
‘He hates cats.’ Answers the wife indignantly. I paste on my most neutral face, one the Swiss ambassador would be proud of.
‘How so?’ I ask, trying not to look at the pulsing mass of sneeze-inducing fur. The feline is eyeing me furtively. They know, even if the owners don’t.

‘The bastard tosses cat shit back over our fence.’ Snarls the husband, eyes blazing.
‘And Tabitha only ever does her business in a litter tray.’ Adds the wife. I’ve been round the bungalow and there were no signs of human offspring. I’m hoping Tabitha is the cat’s name and there isn’t an incontinent daughter somewhere, yet to be potty trained.
I’m guessing the dopy duo think their lump of snot-causing, itch-making, allergy irritating fur-bag doesn’t rip baby birds to shreds when they’re not looking, either. Something about cat lovers I just don’t get. And don’t even start me on the single women who keep them as hirsute baby, or a boyfriend substitute.

‘There’s no way it’s Tabitha’s do-do.’ Asserts the wife, before adding, ‘And he blocks our car in on the drive.’ I was coming to that thorny issue. Post war homes with shared drives are a nightmare. Planners were just glad a German tank wasn’t on the lawn back then. Nobody thought families would own two cars.

‘Any joy?’ Asks assistant manager T on my return.
Snot a lot.

Download The 'Agents Diary' ebook at a price not to be sneezed at. Links on the right.
Posted by secret agent at 10:00 PM